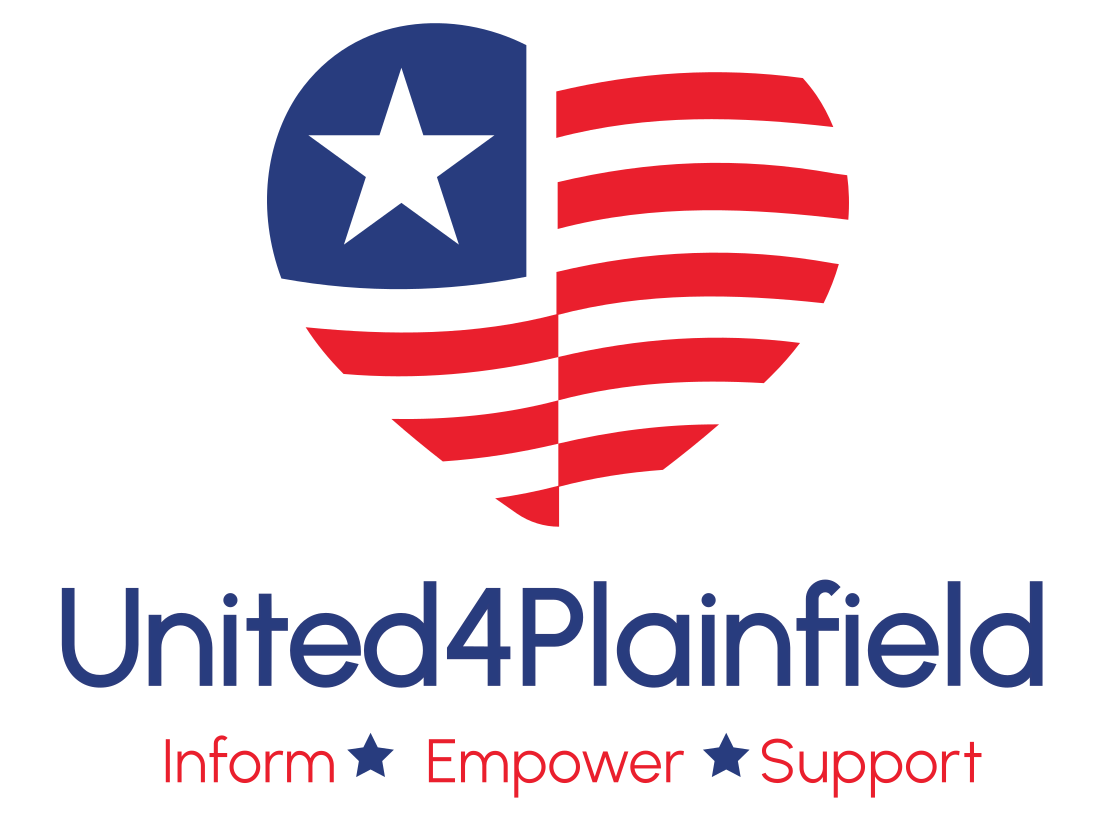 Donate NowVolunteerSign Up For Newsletter

Illinois HB2789 is back in the Illinois Senate Committee. The bill has already passed the house and has gone through two readings in the senate. After the third reading, it can be voted on by the senate. Senate Majority Leader, Don Harmon, decides when to vote on bills, after they come out of the senate committee.

A brief reminder of what HB2789 means for Illinois schools - both public and private:

"This bill adds an amendment to an existing law, which will grant sole authority to determine whether, when, and under what conditions public and private schools can return to in-person instruction in the event of a public health crisis to the Department of Public Health Powers and Duties."

"This bill is solely about the government expanding and retaining control over the lives of citizens.

Let our VOICES be stronger! We need to keep the pressure on our senators NOT to pass this bill.  HB2789 is being timed to coincide with the latest mask recommendations/mask mandate reversals and the latest wave of restrictions being reestablished in schools and elsewhere.  Our lawmakers want to control private schools too, especially as children are being withdrawn en masse from public schools.

2. Call Don Harmon (D), Senate Majority Leader, and tell him not to bring this bill up for a vote:

3. You can also send a prewritten email message to Meg Cappel, to vote against this bill, via this link from Illinois Family Institute:

4.  If you have time, call the other senators as well, and urge them to oppose this bill too - link to Illinois senators: